When you’re having family dinners, it’s important to follow certain rules to ensure everyone’s comfort and to create a harmonious environment. Family dinner etiquette mistakes can ruin what should be a time of peace and bonding. Learn how to avoid bad dining behavior to correct the behavior in yourself and others.

In today’s fast-paced world, it is a common habit of many people to eat fast and try to leave the table as fast as possible. Some just wolf down their food without really taking the time to enjoy it and the company of those around them. Take time to savor your food and cherish the moment you have with your family.

Some people take the opportunity to bring up controversial subjects at the dinner table, such as talking about politics or tattle-tailing. This can create tension among the family members and they won’t enjoy the meal. So, make sure you don’t talk about upsetting things at the table, especially if outside guests are present. If your family is the type that LIKES to have long discussions at the table, perhaps its best to save it for after the eating is done and the plates cleared.

Eating in front of the TV

If you are watching your favorite show while eating, then you are not connecting with your family. Save the show for later and spend time with your parents and siblings.

Not asking permission for seconds

If you are still hungry and there is ample food for everyone at the table, by all means feel entitled to a second serving. However, you shouldn’t simply grab whatever and whenever you like. Instead ask, “May I have seconds?”

Family dining etiquette requires that every person bring their own dish to the kitchen, scrape off their plate, and either place their items in the sink/dishwasher or wash them on their own. Every family will have different rules about this, so make sure you know and follow them.

Its not fair for the people who cook and provide to also do all the clean-up work!

Most kids and teens are guilty of this at one time or another. If you must bring a cell phone to the table, ensure the ringer is off and avoid looking at it or texting friends back. However, taking a picture of food you especially like and your family members having a good time at the table is usually okay!

Wash up before you sit down to eat, and avoid burping unless its okay in your culture. Also, if grace is to be said before a meal, participate rather than cause a scene because “you don’t believe in it” or such nonsense. Its also considered impolite to keep a napkin on the table while eating. Keep it on your lap, and don’t blow your nose in it.

No one should start eating until everyone is seated and everyone has been served. It’s rude to start eating before passing everything along.

Don’t be a disgusting eater! This means to chew with your mouth closed, refrain from putting too much in your mouth, and never lick plates and utensils clean. While many foods are okay to eat without utensils, you should avoid licking your fingers afterwards.

Leaving before being excused 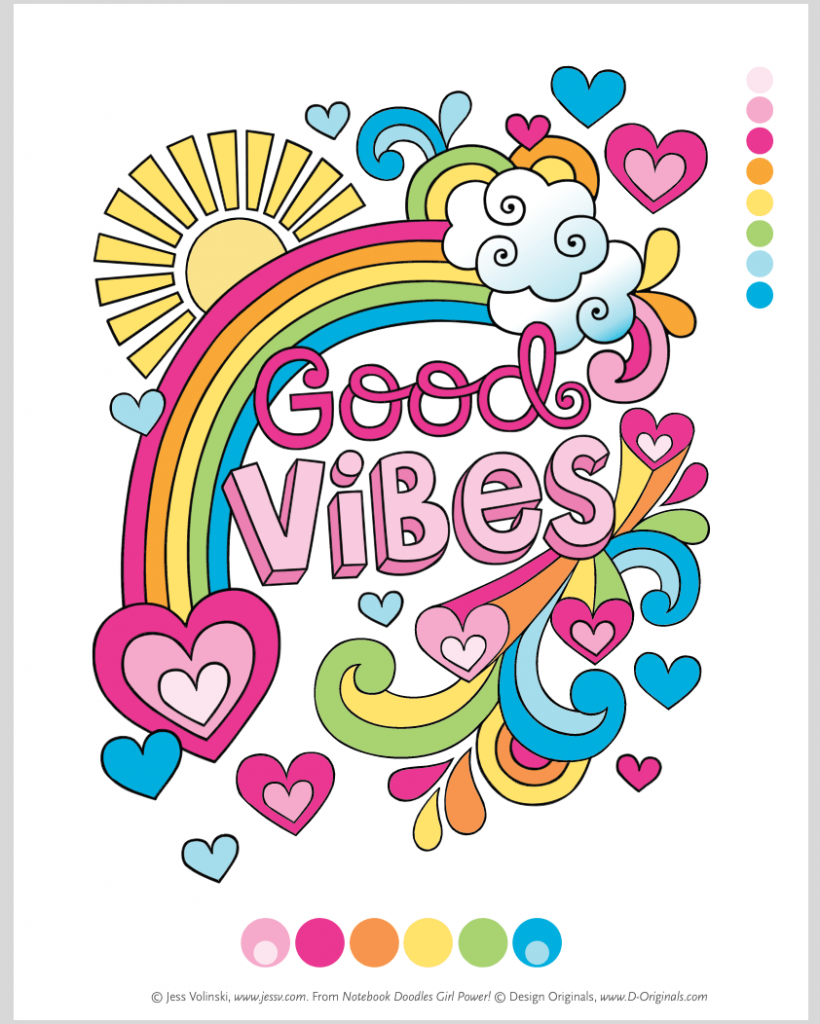 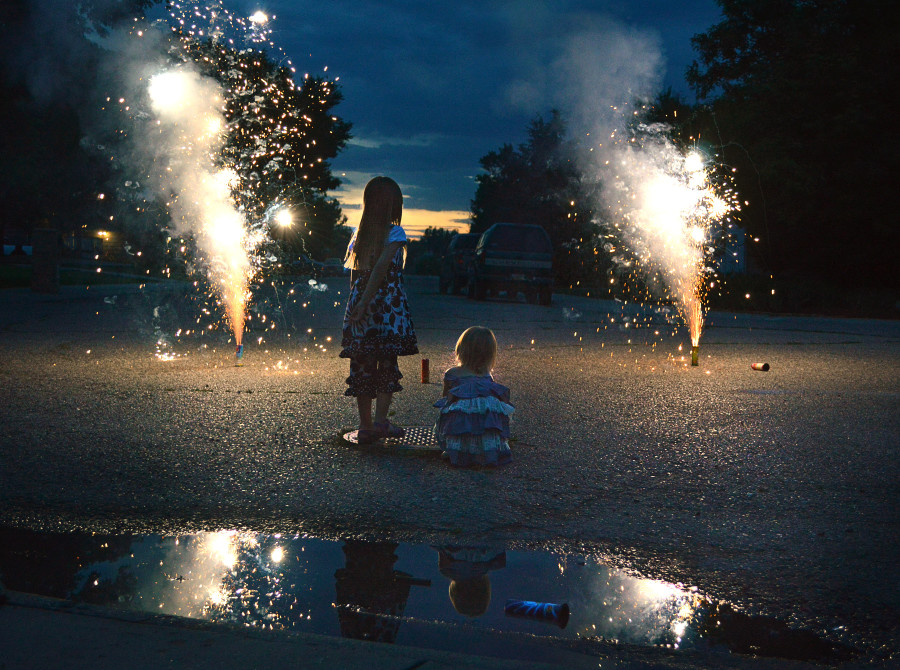